Agriculture becomes the material supplier of the construction world. We have come to the end of a very successful but extremely polluting agricultural policy. That’s not to say we’ve come to the end of the farmer. On the contrary. The separation between city and countryside, between bricks and nature, disappears in the sustainable world where the farmer becomes not only a food producer but also a material producer.  Both in the reuse of harvest waste and in the cultivation of the right crops, fungi and algae, there is a new, sustainable revenue model from which, if properly arranged, everyone in the chain can benefit.

We also see that in addition to permanent land use, more and more undeveloped land is temporarily being cultivated with crops for biobased materials. The city, nature and agriculture are coming closer together again. Just like people, animals and greenery do.

There is dough in Biobased
The vast majority of agricultural land in the Netherlands is used for livestock farming. However, we see the end of intensive livestock farming approaching. Traditional agriculture is in danger of running into crisis, with the farmer as the biggest victim. But it doesn’t have to be that way. By focusing more on biobased materials, CO2 storage, biodiversity and alternative food, a new and sustainable revenue model for agriculture is achievable.

Farmer and Forest inhouse
We live in the city, the farmer in the countryside and the animals in the forest. So it seems to be more and more divided. But that’s a shame. By focusing more on green cities, biodiversity and technological innovations, nature and farmers are more likely to enter the city. Our buildings are not only there for people but also for insects, animals, plants and vegetables.

Click down here for more info, stories and imagination. 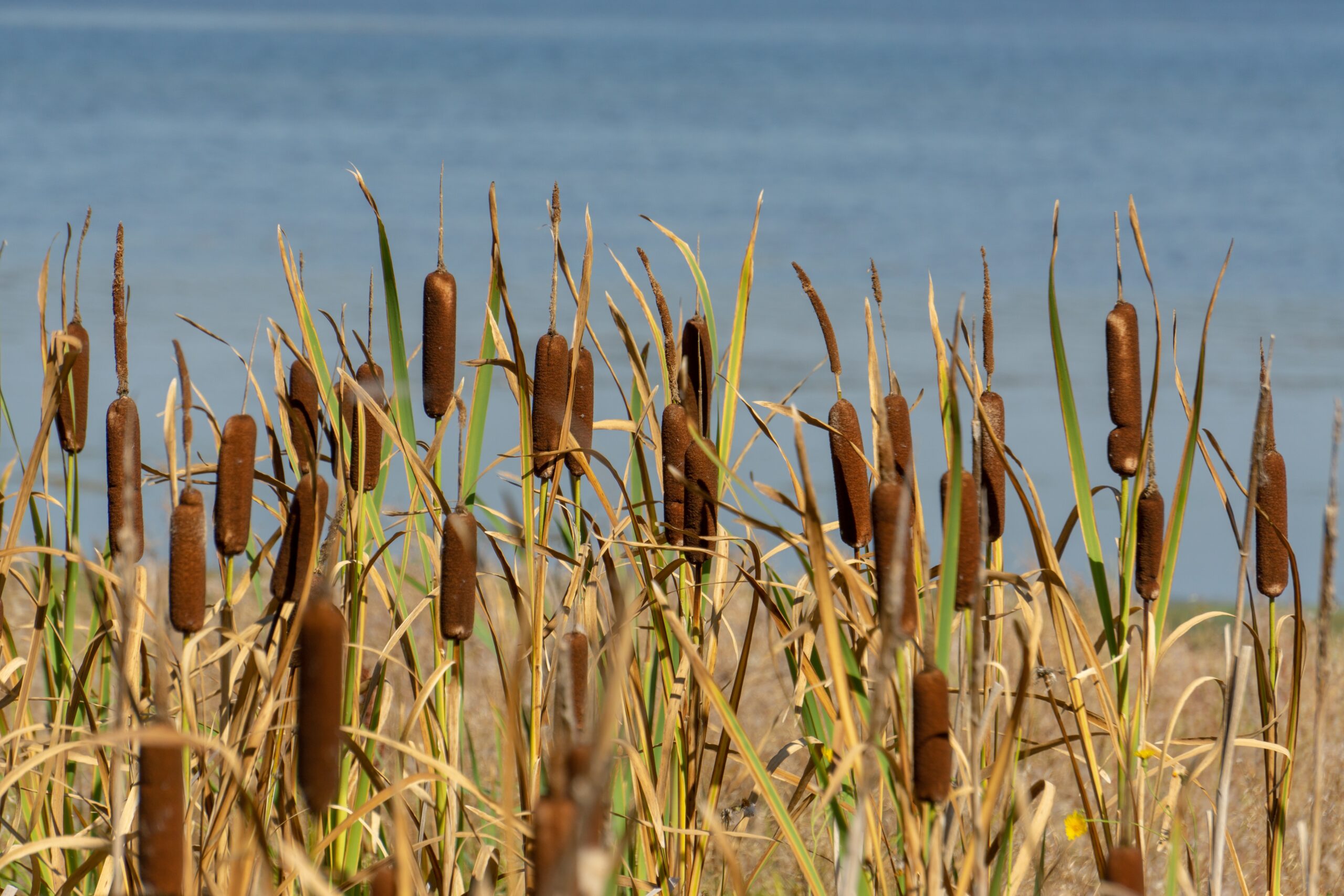 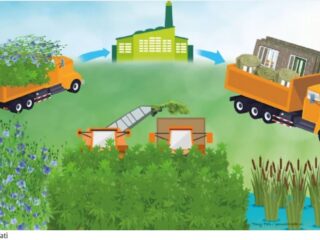 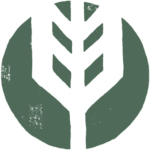 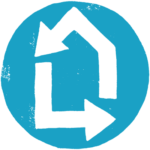 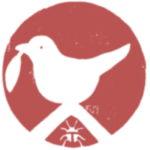 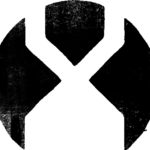 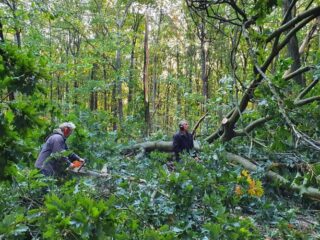 Bouwtuin What if we could get building materials from our 'own garden' again?